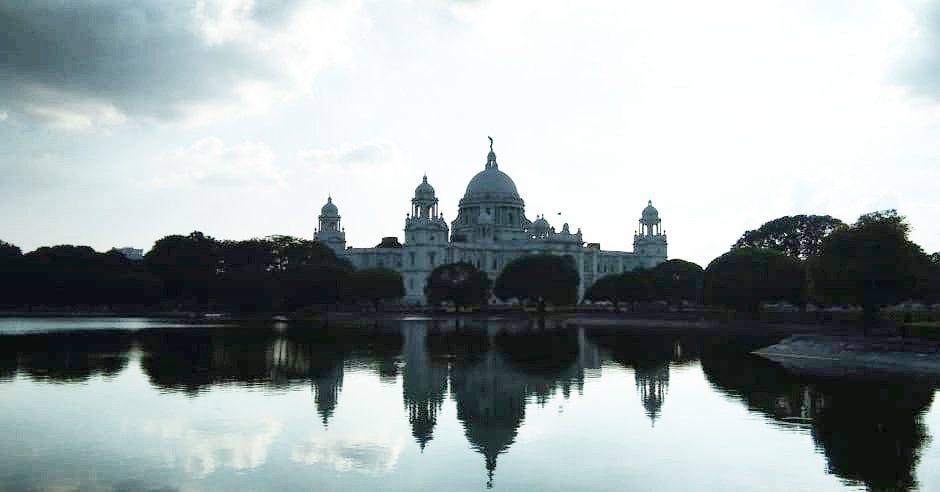 Victoria Memorial is the large marble building which was built between 1906-1921 for the memory of Queen Victoria to celebrate her 25 years of rule over India. Actually it is almost a replica of the Victoria Memorial in London. It was conceptualised by George Curzon, viceroy of India. Architecture style is Indo-Saracenic revivalist. It is a landmark in the history of Indian architecture. 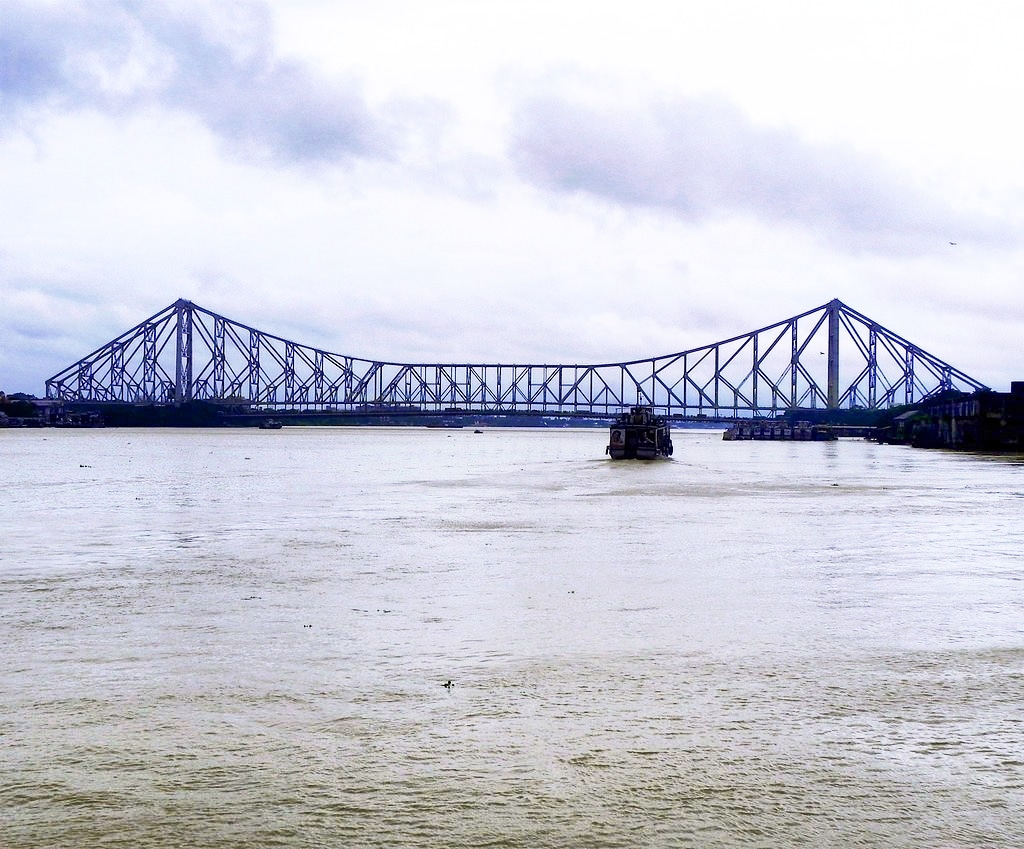 Howrah Bridge was built over Hooghly river. Construction time was 1936-1942 and was opened in 1943. Official name is Rabindra Setu. We take the facility of ferry ride as it runs Kolkata & Howrah, from the launch ghat. It carries daily traffic of over 100,000 vehicles. 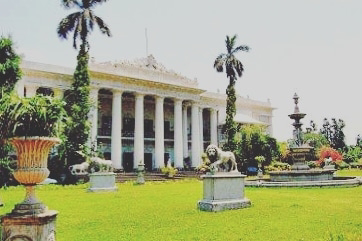 The beautiful 19th century Marble Palace was built by a rich Bengali merchant, Raja Rajendra Mullick in 1835. That was built with a mix of neoclassical style with traditional Bengali elements & additional touches of Chinese style. 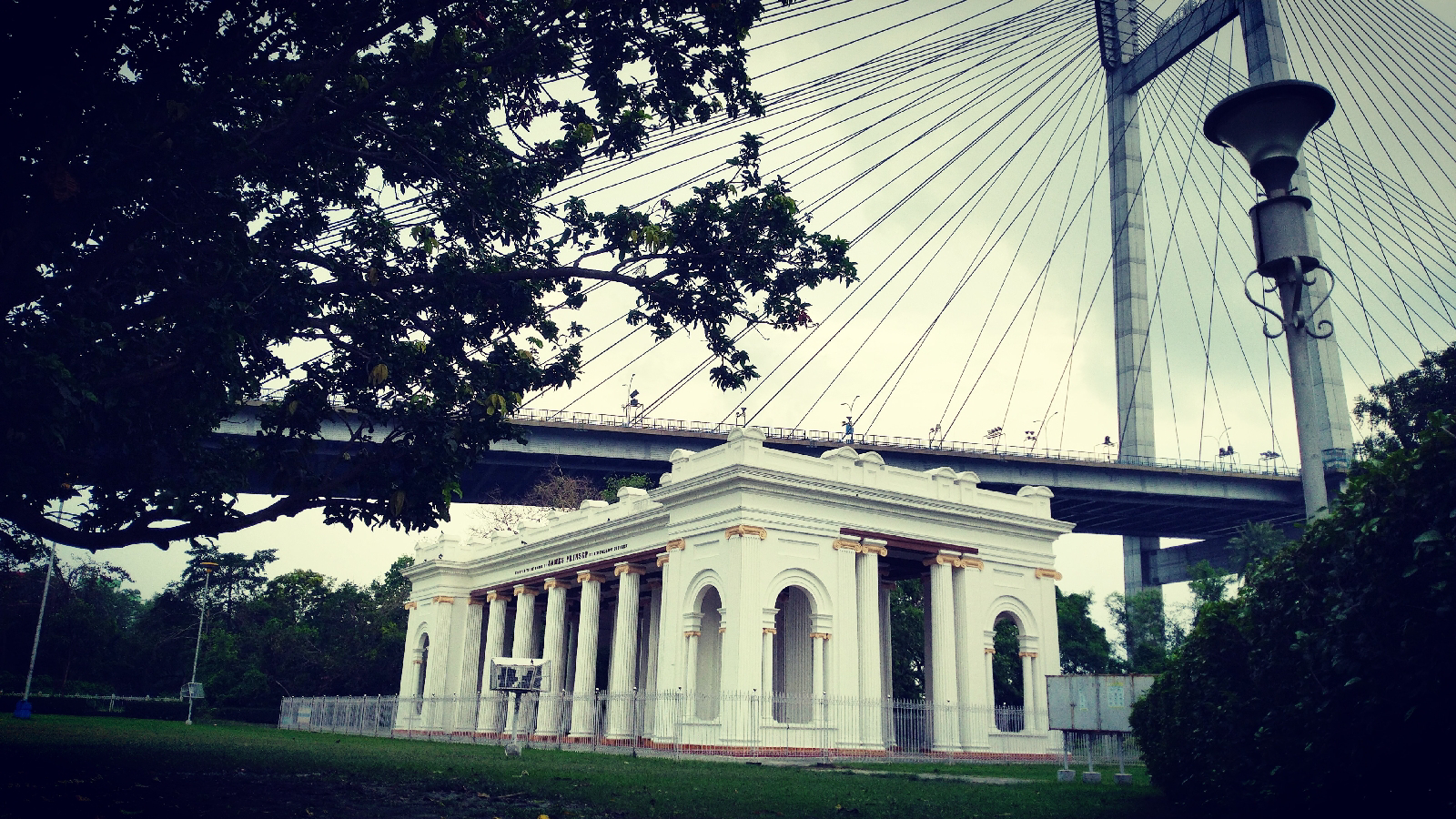 Princep ghat is one of the oldest spots in Kolkata. It was built in 1841 during the British Raj along the river bank of Hooghly. There is a railway station which is part of the Kolkata Circular Railway. This railway is mentioned by Eastern Railway. The station code is PPGT. There is a jetty nearby called the MAN-O-WAR jetty which is mainly used by Indian Navy. We found there a beautiful view of Vidyasagar setu which is also known as Second Hooghly bridge. 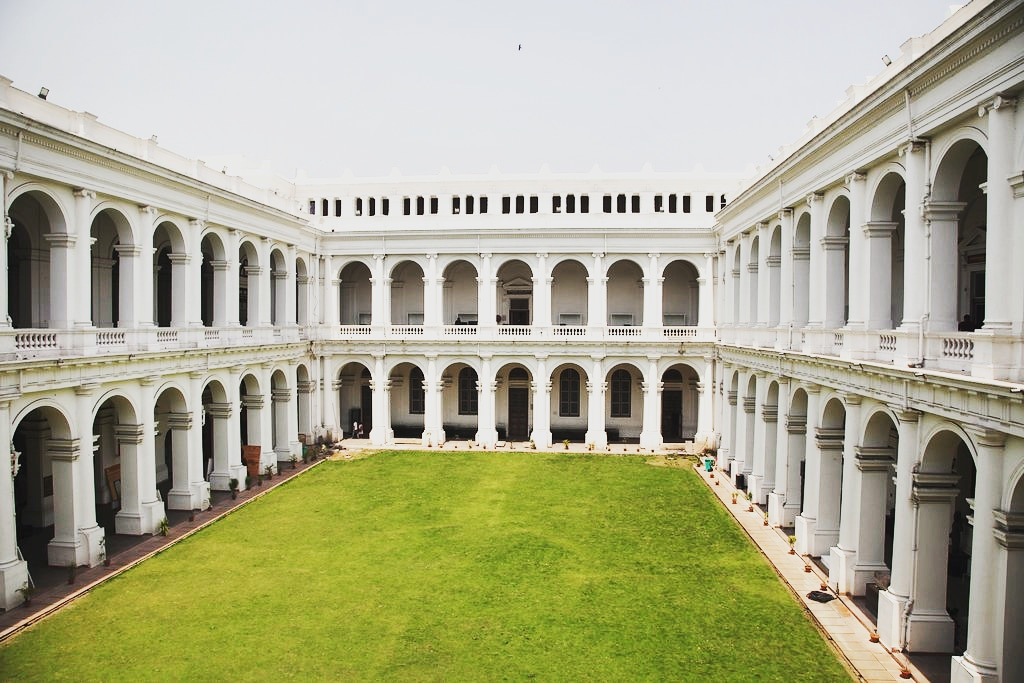 Indian museum is the largest & oldest museum in India. It was founded in 1814. There are rare collections of antiques, armour & ornaments, fossils, skeletons, mummies & Mughlai paintings. Here we gain our knowledge about the culture and tradition of our country. 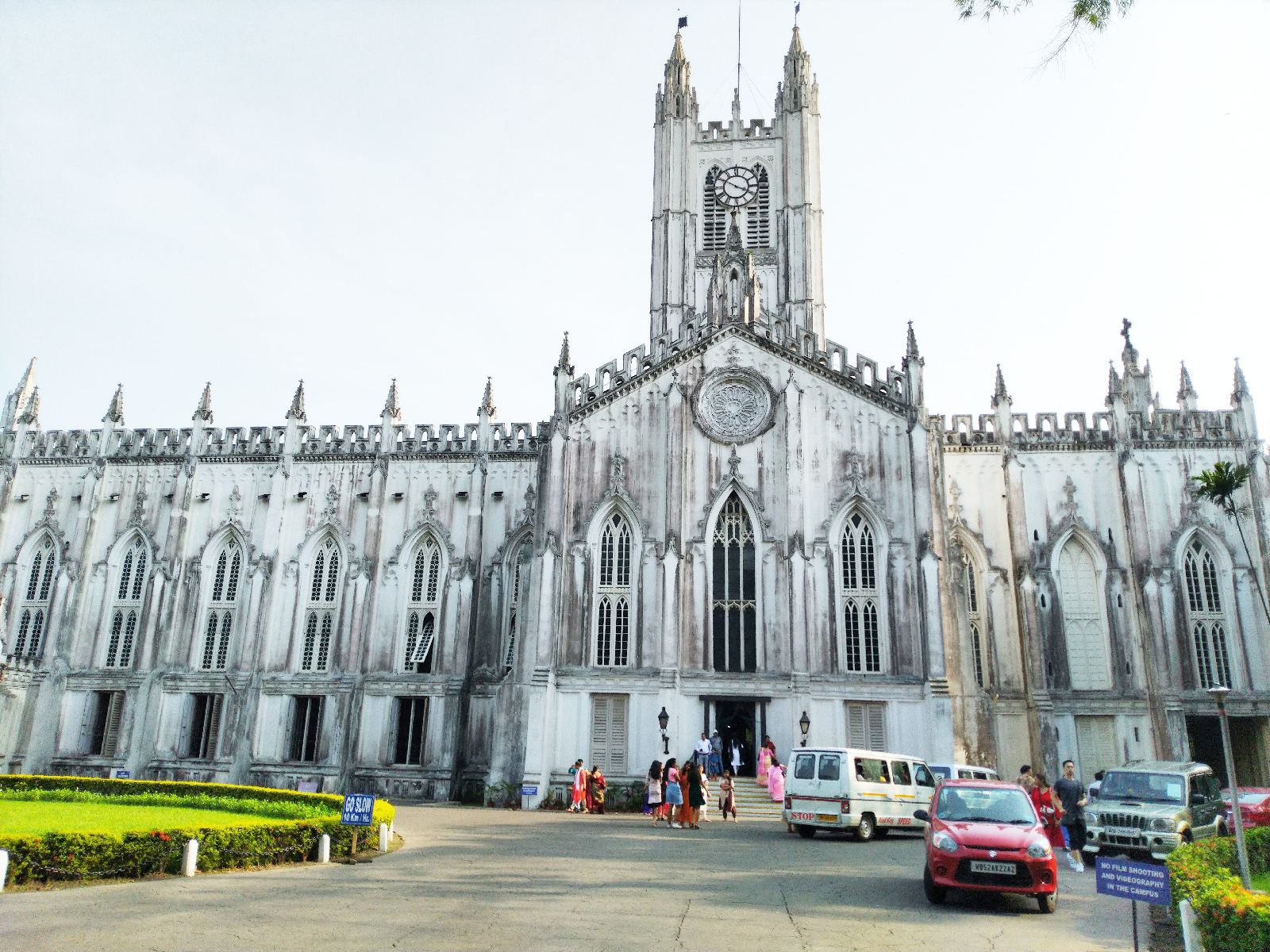 St. Paul’s Cathedral is an Anglican cathedral that operates under the Church of North India. The building construction was started in 1839 and was completed in 1847. It is the largest church in Kolkata & the first Anglican cathedral in Asia. Primarily it was built to accommodate the increasing Christian community in Kolkata. 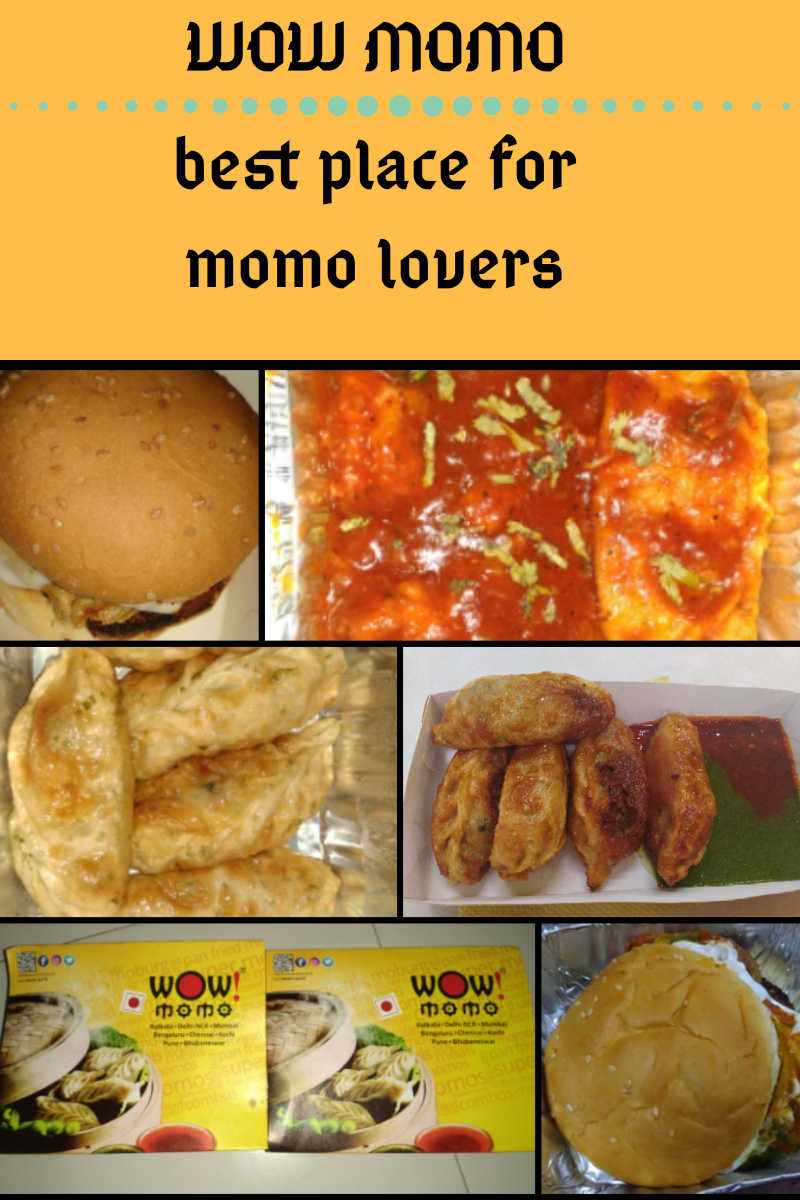 Wow momo is the best place for all momo lovers. In this place we get varieties of tasty and delicious momo. Every type of momo like veg momo, chicken momo, corn momo, Chocolate momo, fried momo, stream momo, momo burger are there. Taste of all these is really awesome. They always use a box for giving momo to customers. This is a good thing because sometimes many customers have an issue with unclean dishes or bowls. They always serve it the proper way like they give us napkins, spoons etc. There is no difference between offline or online order because they follow the same rules. We get momo in many shops but no one can't bit wow momo.
at August 10, 2020 No comments: 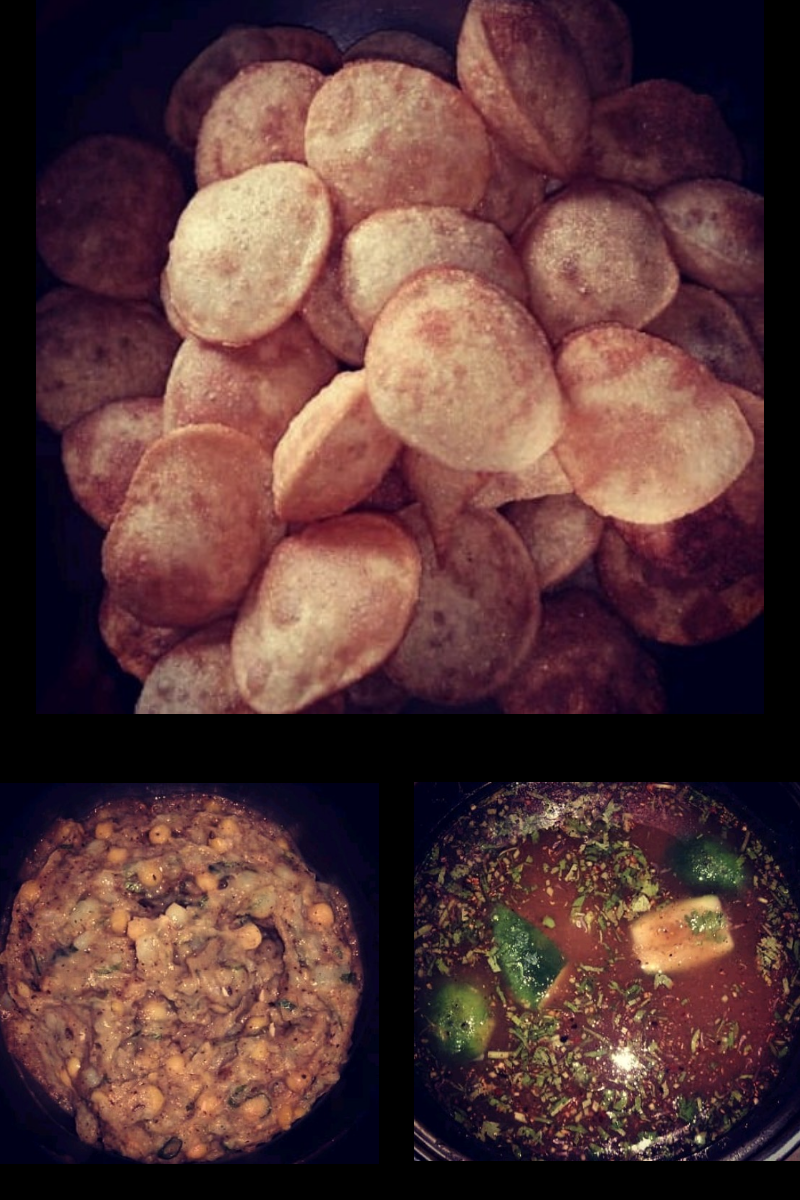 Fuchka is a famous street food in Kolkata. Fuchka lovers are uncountable. In any season, any situation if we see a fuchka, our mouth is covered with water. Kolkata must have at least a few fuchka stalls in every neighbourhood. Mainly in the evening time people gather in the stall. Basically we find fuchka with filled up potato pur and tawk jol. But taste depends on fuchkawala. Some places we find mouth watering tastes. So we all have one or two favorite places for fuchka where we get the best fuchka.
In Kolkata we also find different types of fuchka. Dahi fuchka is one of the best items and many people like this type of fuchka. It made up with dahi. We find many fuchka stalls. 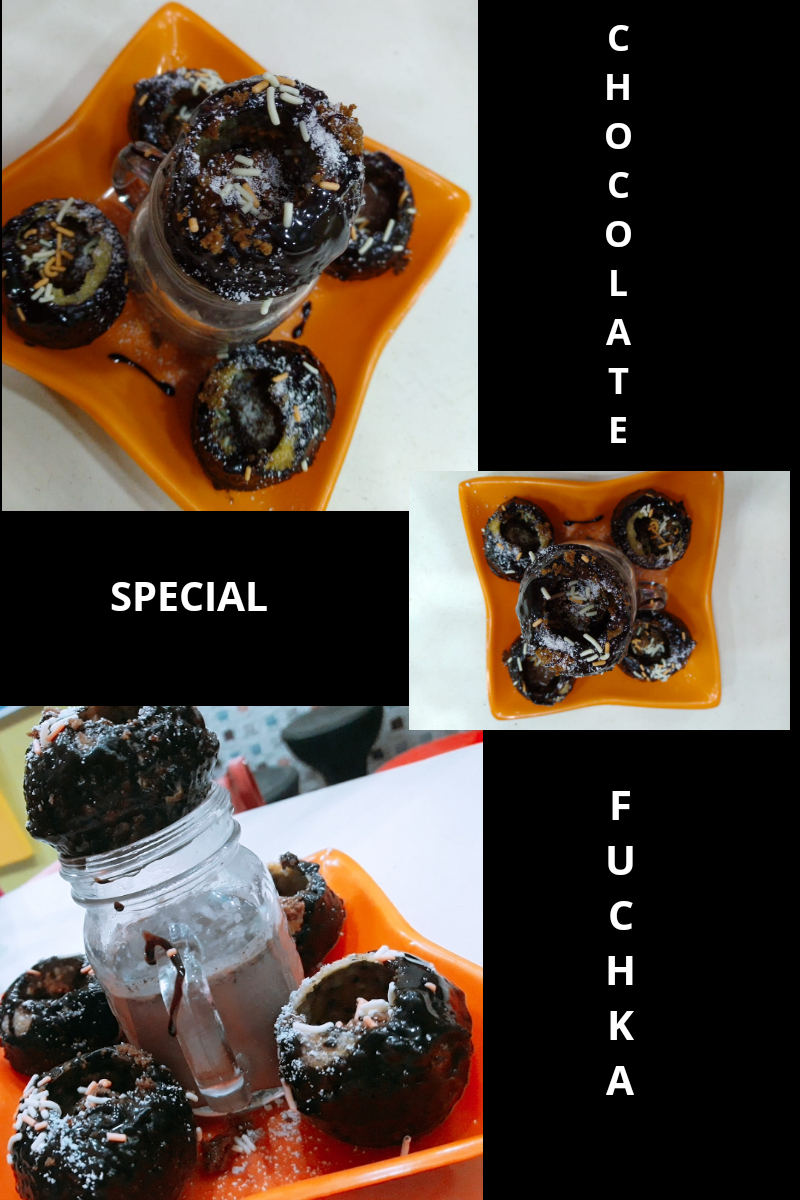 Now we get some shops for fuchka. There we find some attractive fuchka like chocolate fuchka, cheese fuchka, noodles fuchka, corn fuchka, ice cream fuchka etc. Actually it depends on the ingredients. 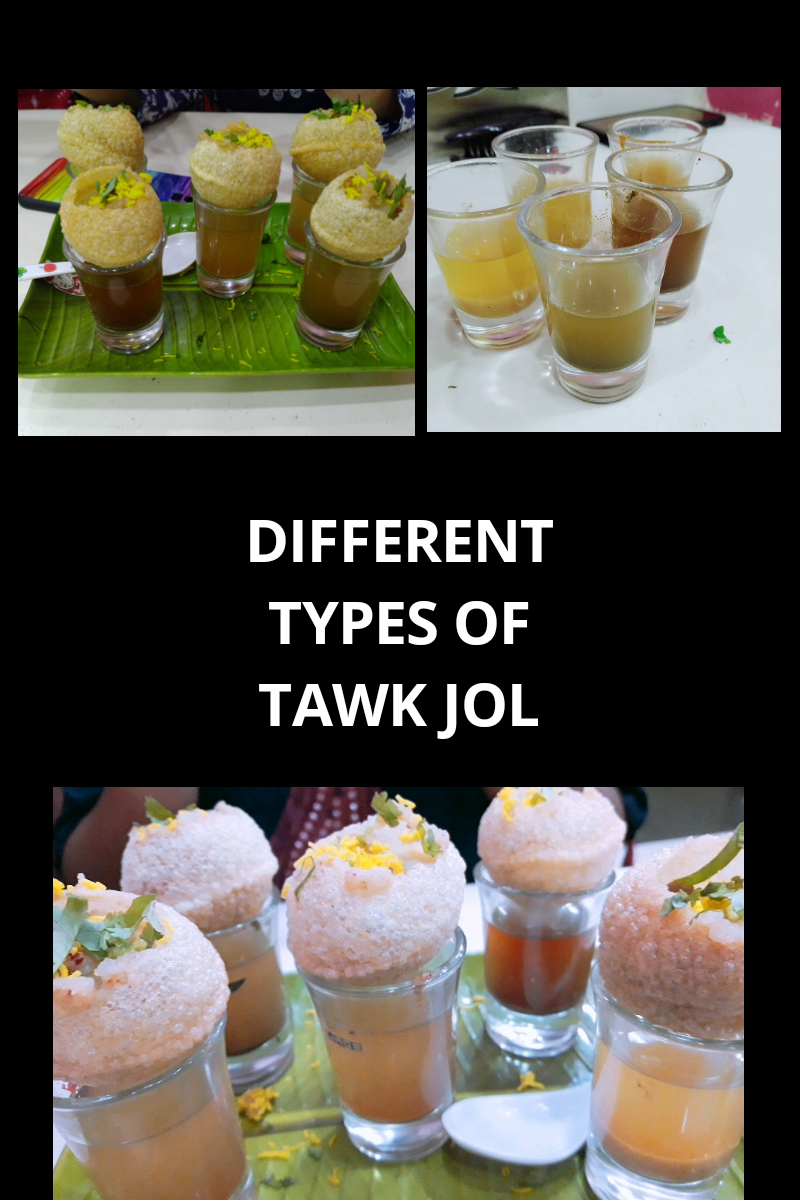 On the other hand we find plain fuchka with a different taste of tawk jol. It depends on the ingredients of water. 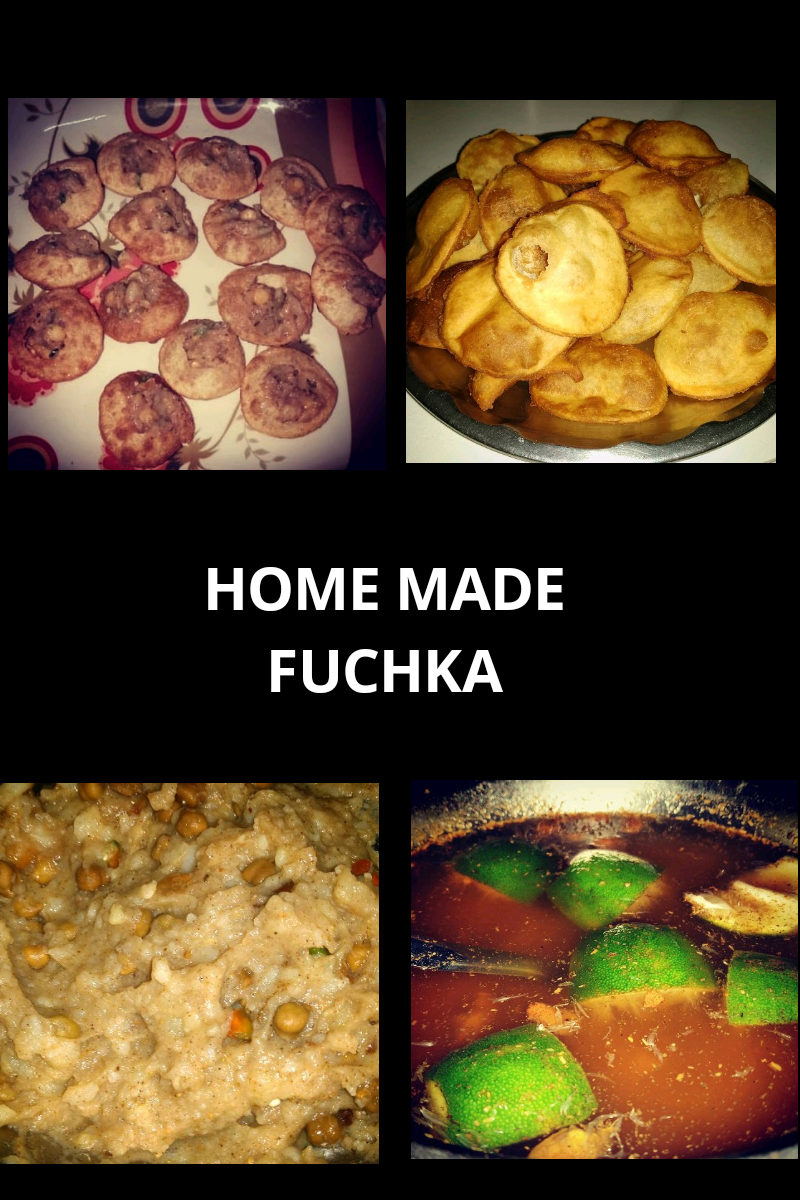 Now fuchka is a great item on any occasion. At home we are also able to make fuchka. But in street stalls of fuchka is our love.
at July 20, 2020 No comments:

VICTORIA MEMORIAL : Victoria Memorial is the large marble building which was built between 1906-1921 for the memory of Queen Victor...